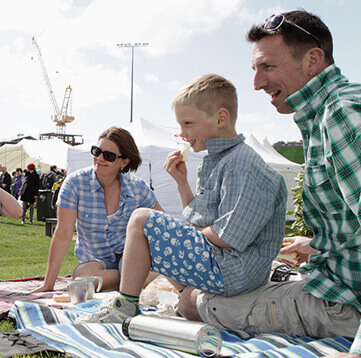 This can be complicated further if you have a spouse or partner who is neither an Australian or New Zealand citizen. 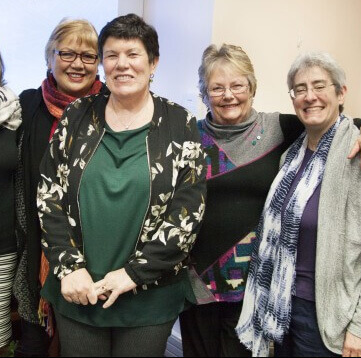 From July 2017 New Zealand citizens who have been living and working in Australia and have met some specific criteria may be able to apply for the 189 Skilled visa – New Zealand Stream. Some of the key criteria that is required for a successful outcome is as follows

The requirement to meet the income threshold is as follows:

The above is demonstrated by providing the Notice of Assessment from the tax office for each respective tax return.

Please contact us for an in-office consultation for a review of your eligibility and assistance in making an application.

There are other (existing) pathways to obtain permanent residence. These may be useful if you have not been in Australia for the previous 5 years, or you do not meet the income threshold. Some of these pathways and concessions include:

Some of these concessions extend to the New Zealand spouse or partner who may be in Australia on a 461 New Zealand relative visa.